Karolos joined Timagenis Law Firm in 2014. Before joining the Firm, he worked for nearly five years for a major Athens law Firm.

Karolos’ practice covers a wide variety of commercial and financial transactions where he advises (private and public) corporations as well as credit institutions including shipping transactions shareholders’ agreements, loan agreements and services agreements, many of which have multijurisdictional dimensions and require close collaboration with foreign law Firms. He also advises in relation to corporate law matters, including the formation of domestic and offshore companies.

Karolos is in addition involved in commercial and civil law litigations, both domestic and international, and represents clients, amongst others in relation to the enforcement of secured creditors rights. Karolos has also been involved in major Arbitration cases under the ICC and the LMAA rules. 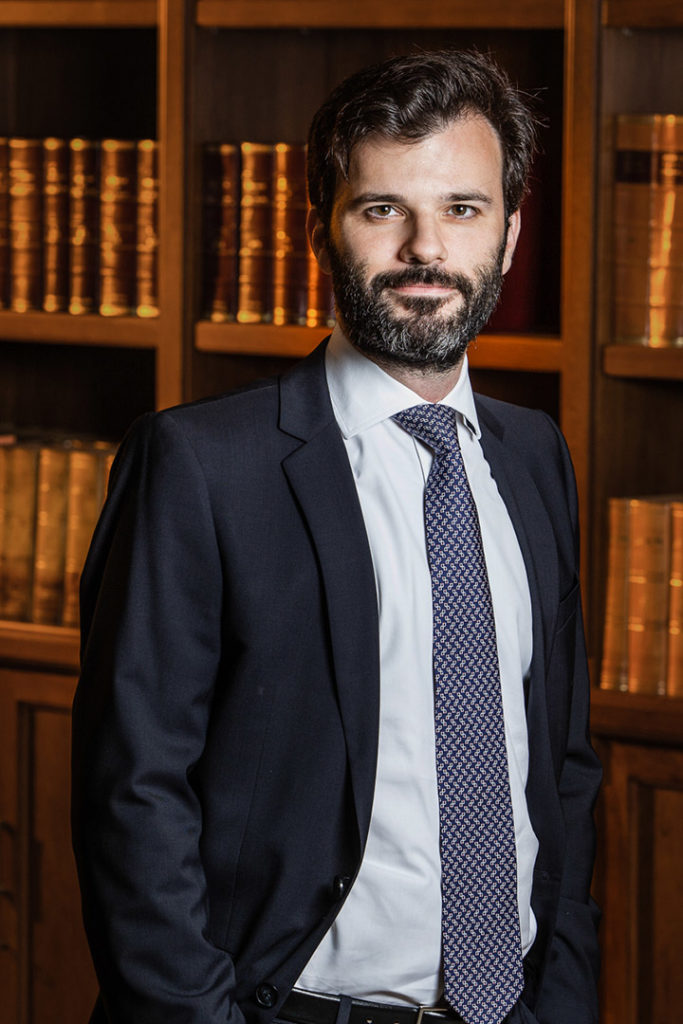