He practises before Greek Courts of all levels, he was admitted to Piraeus Bar in 1971 and was qualified to practise before the Supreme Court of Greece in 1981. His areas of practice are maritime law; corporate and litigation (including charter parties, carriage by sea, collision, salvage, sale and purchase, shipbuilding, marine insurance and marine environment); banking law and finance; general commercial law; environmental law; foreign investment; joint ventures, merger and acquisition; stock markets; civil litigation-dispute resolution, including international arbitration.

He provides strategic advice, counsels, and acts and has acted for many Greek and foreign banks & financial institutions, shipping companies, classification societies, mutual insurance associations (clubs), multinational corporations, international traders, shipyards, newspaper and media companies and businesses in many sectors of economy. He has handled over the years major shipping accidents and major mergers and acquisitions, acted as counsel and advocate to shipping clients with regard to their listing with US Stock Markets (IPOs) and follow-on equity offerings at New York Stock Exchange (NYSE), NASDAQ and the American Exchange, acted as arbitrator in arbitrations of the Hellenic Chamber of Shipping and the International Chamber of Commerce (ICC).

He has been rated over the years in a number of well known international publications, including the Chambers Global Guide to the Legal Profession and the European Legal 500, as one of the leading lawyers in his fields. See our page on Testimonials.

Gregory Timagenis was a lecturer in Civil Litigation at Law School of the University of Athens (1973 -1976); he has lectured Civil Litigation at Seminars for junior lawyers organised by the Piraeus Bar Association (1976 – 1996). He has also acted as Associate Professor in the Law of the Sea at the Naval Academy (Class of Coast Guard) 1978-1982; he has contributed as correspondent to Lloyd’s Maritime and Commercial Law Quarterly; and was consultant on various marine pollution projects of UNEP, EEC, OECD. 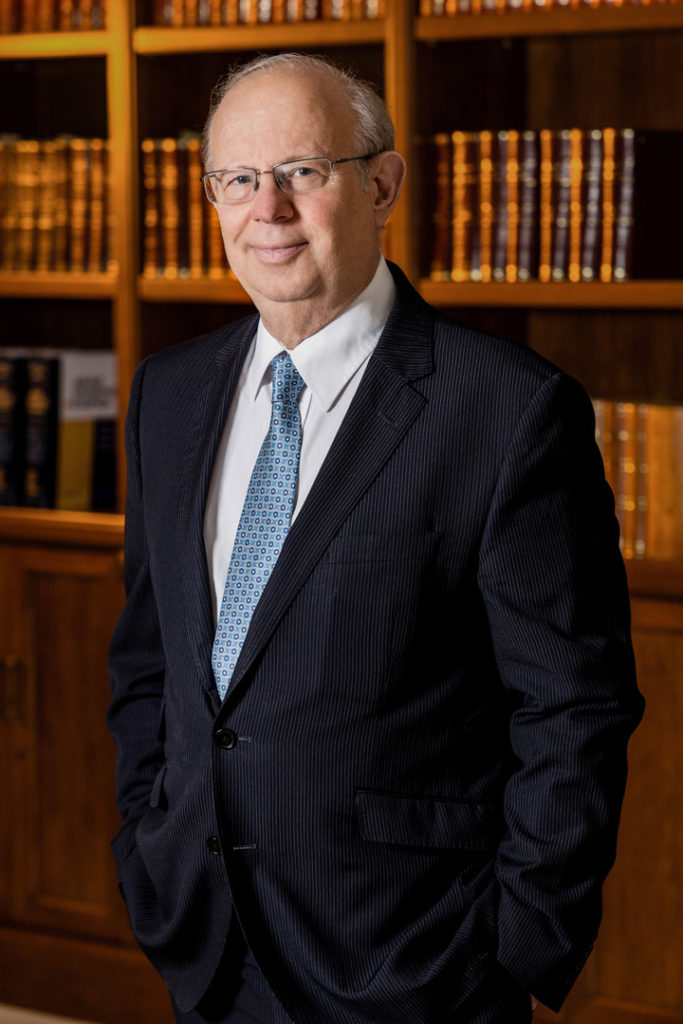