Mrs. Timageni is in charge of the corporate shipping practice of the Firm. She and her team act for shipowners and banks in respect of the sale and purchase of ships (including negotiations of MOAs, drafting all necessary documents and attending closing), ship financing (including negotiation and drafting loan agreements, mortgages and other securities, assignments and novation of loans), shipbuilding contracts, charterparties (including in particular negotiations of long term timecharters and bareboat charters with or without purchase option), registration of vessels, incorporation of shipping companies in several jurisdictions and organizing corporate structures of shipping groups and establishment of foreign companies in Greece and advice on shipping related tax issues. Her practice also includes sale and purchase of real estate and all relevant matters.  Mrs. Timageni has received training with a Paris based law office and the Paris Bar in Paris (1976-1977) and was a Lecturer at the Economic University of Athens in European and Commercial law (1980-1990).

Greek, English, French, and has a good understanding of Spanish and German. 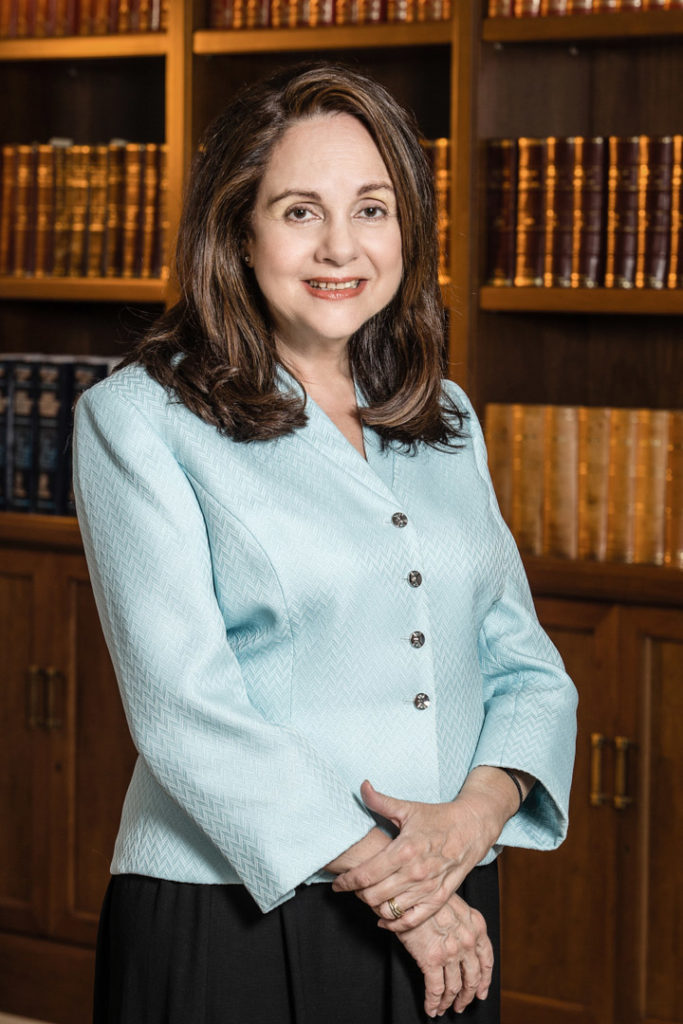