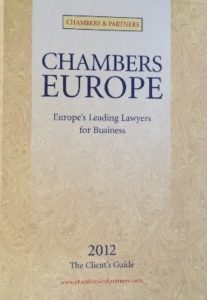 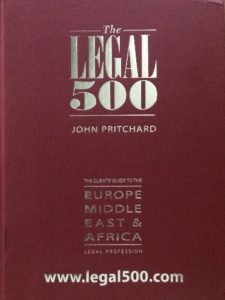 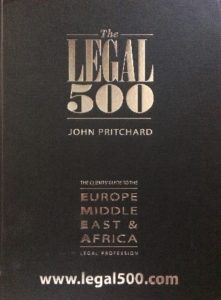 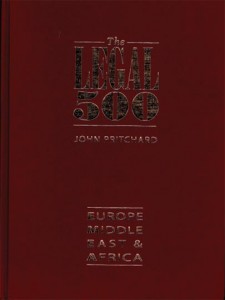 Although this 21-lawyer firm offers a broad spectrum of legal services, its roots lie in maritime law. It covers all aspects of shipping law, but is particularly well known for its strength in litigation and its representation of P&I clubs and banks. Senior partner Gregory Timagenis is noted as “a phenomenon lawyer and a walking encyclopaedia of Greek and international shipping law.” Timagenis is well known throughout the market and his “strong reputation attracts top-quality clients.” 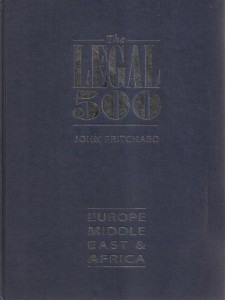 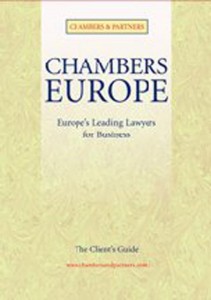 This sizeable firm offers the full range of shipping advice, and its strong financial focus means that it has an outstanding ship finance practice. The firm is made up of 16 lawyers, with founding partner Gregory Timagenis at the helm. He is referred by the market for being “a great lawyer, no matter what area he is dealing with”. Clients from a variety of backgrounds are united in their “total confidence in his ability to ensure a positive outcome.”
Chambers Europe – Greece 2009 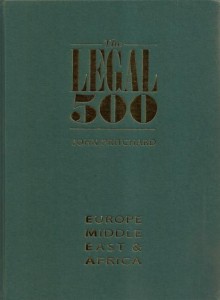 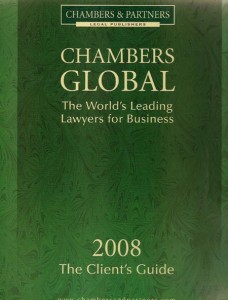 The Firm: The team at this prestigious shipping firm is recommended for its commercial and litigation work in the Greek shipping market. In litigation it is best known for passenger and crew claims, representing a number of P&I clubs. In addition, the group is prized for its advice to shipowners who, thanks to the success and sustained liquidity in the shipping market, have started investing in other areas.

The Lawyers: A “brilliant lawyer,” Gregory Timagenis is unanimously endorsed as one of the top shipping experts in Greece. Offering “innovative and lucid advice,” he is a favourite with clients for pure shipping work and for commercial matters relating to the sector.

Clients/Work Highlights: The team advised Globus Maritime and its shareholders on corporate structuring and its IPO on AIM, the first AIM IPO of a Greek shipping firm. The firm also assisted easyCruise with its launch in Greece in May 2007, and acted for FBBank on the refinancing of ferry operator NEL, which ended an earlier dispute between the two parties. Other clients include Blue Star Ferries and Deutsche Schiffsbank.