Gr. J. Timagenis Law Office:  A premier firm in this field and a preferred choice for ship owners and P&I clubs.  In addition, local and foreign banks frequently turn to the team for advice on sales and purchases, ship finance and litigation.  The firm is the first to have established a company, Argonaftis (a subsidiary of Kathimerini) to focus on investments in ocean-going shipping.

The Lawyers:  “Gregory Timagenis is one of the most prestigious names in the industry.” 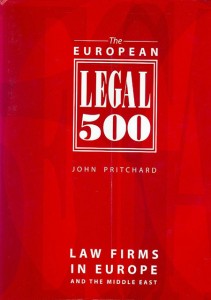 “Gr. J. Timagenis has an excellent name in shipping. The team advises ship owners, P&I clubs, and a portfolio of international banks in many of the most innovative shipping cases in Greece. In connection with the Olympic Games, the firm advised Royal Olympic Cruises on the issue of ship hiring for use by the Organizing Committee as hotels.” 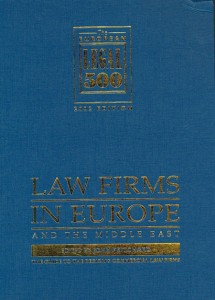 “Gr. J. Timagenis Law Office remains a firm favourite in the local shipping community for all areas of maritime and admiralty work, advising ship owners, P&I clubs and a portfolio of international banks.” 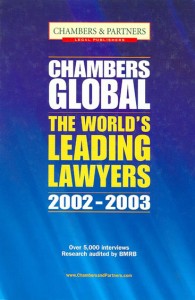 Gr. J. Timagenis Law Office: Widely endorsed to researchers by ship owners, ship management companies and clubs, the practice received the highest level of market recommendation. Historically a litigation force, there is a perception that the team is making headway in the competitive ship finance market, advising on listings and foreign investment work, alongside its expertise in collision, cargo claims and charter party disputes.

Leading light Gregory Timagenis is one of shipping law’s heavy hitters – a “big personality” and “honourable professional” whose respect among fellow peers and client winning abilities place him firmly in the upper tier of individuals.” 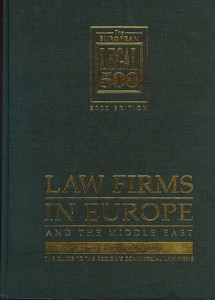 “Gregory Timagenis, name partner at GR. J. Timagenis, is considered to be a guru of shipping law. The firm has some 18 lawyers and offers a full service to shipping clients (litigation and finance) as well as to commercial clients. It acts for some of the biggest names in shipping including P&I clubs, individuals, and banks.” 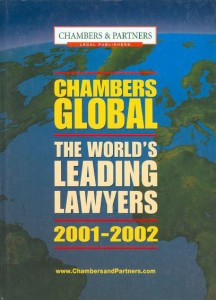 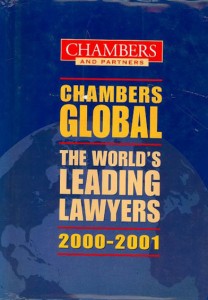 Gr. J. Timagenis Law Office: Known traditionally for its broad admiralty practice yet now recommended specifically for its corporate shipping work, particularly stock exchange listings and ship financing. Gregory Timagenis was considered by one high profile London partner to be “perhaps the best local lawyer in Piraeus” and is perceived internationally as a “true all-rounder” for shipping matters. The firm are unanimously respected by both the local and ex-pat shipping community and acted significantly on all aspects of the recent acquisition of 38% of Stringesline by Attica Enterprises.”